I have notice some screeching noise form alternator pulley and 3 days later its came all apart.


Damage spindle end with pulley is broken off. 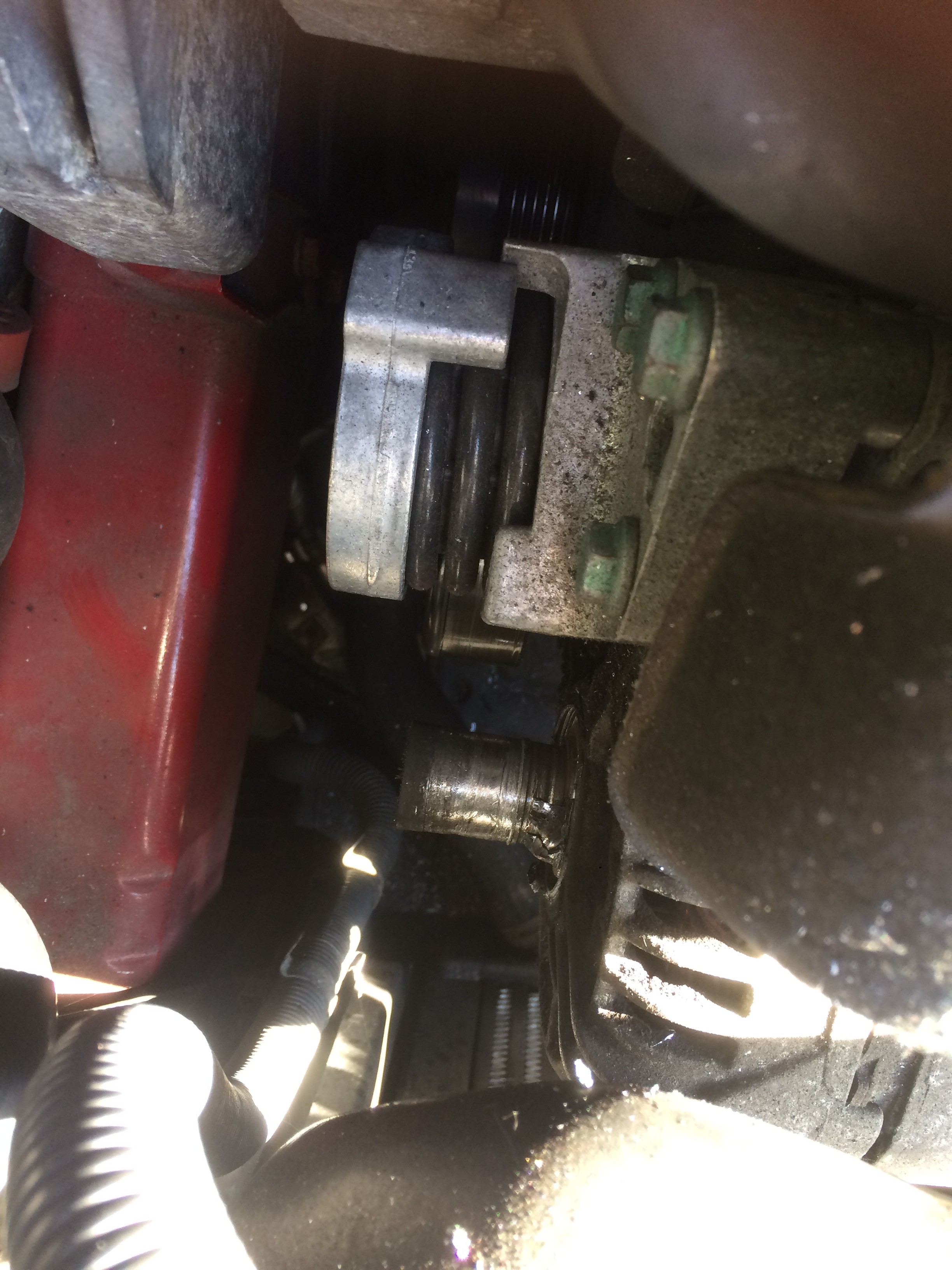 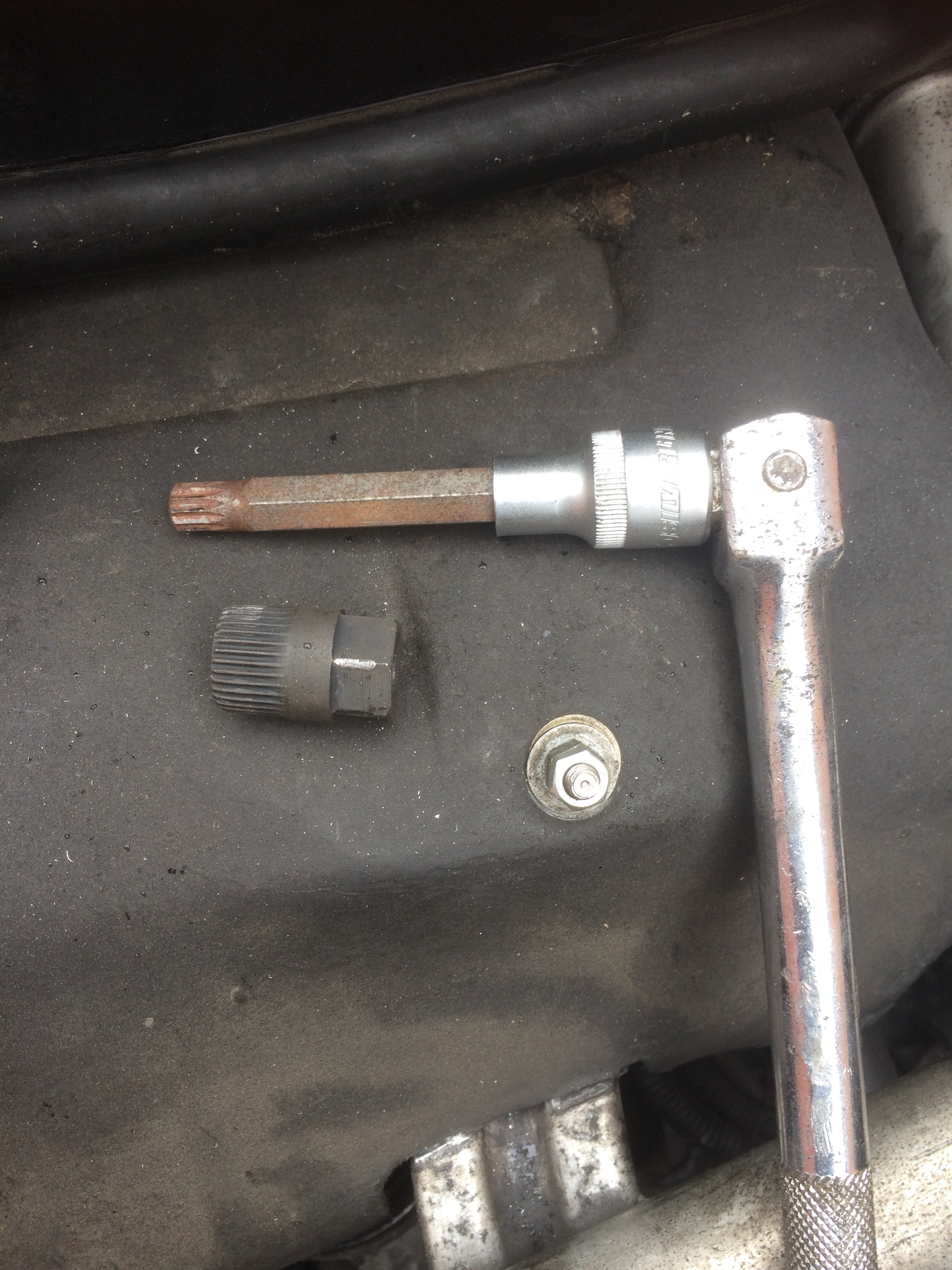 Removal,
Its possible to change the pulley without removing the alternator from the car.
Alternator pulley can be taken off by rotating counter clockwise while holding spindle. 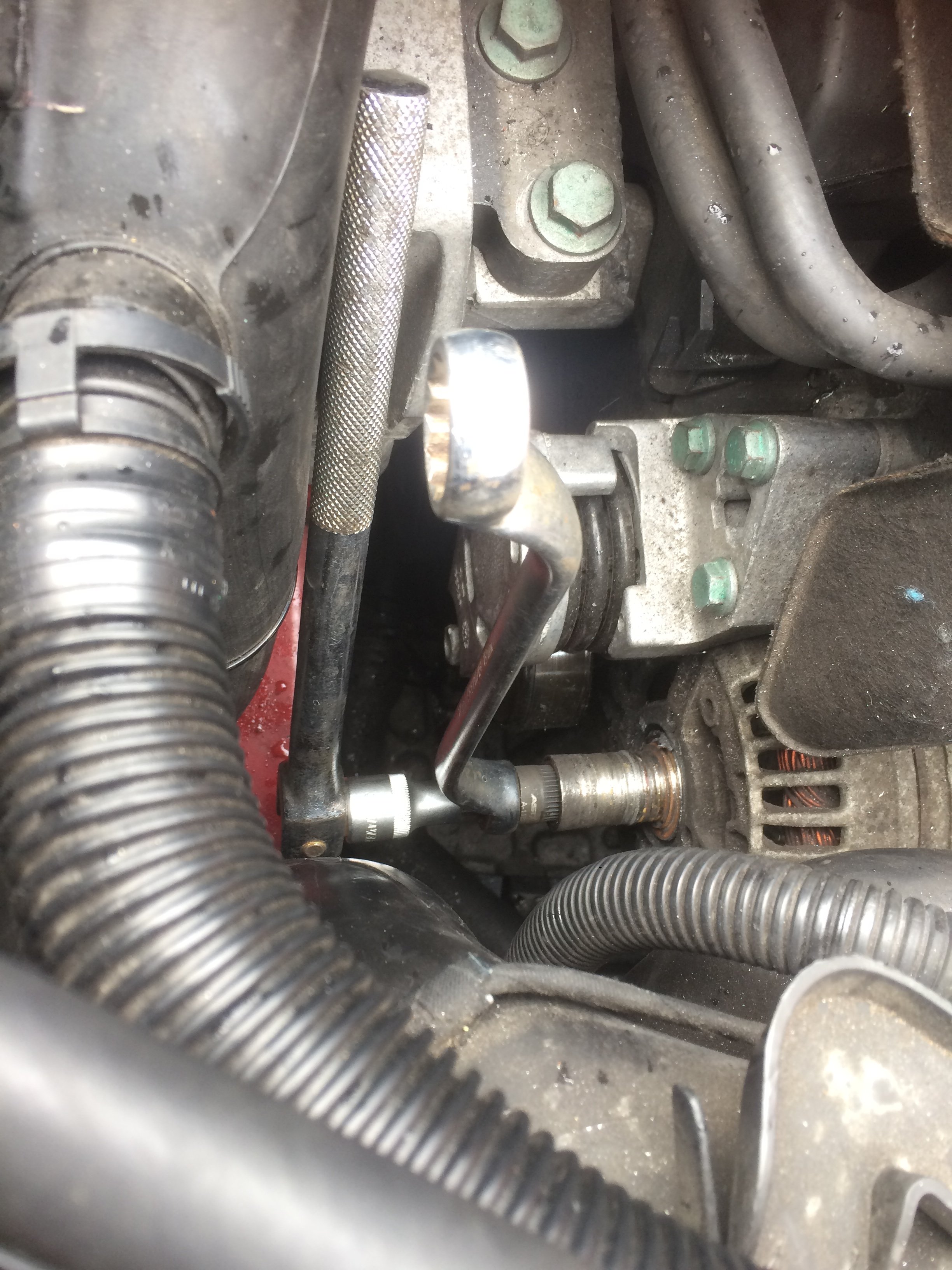 Fit the new one same way and put the belt back in. Recommended torque for tightening is 85Nm for the new pulley
Last edited: 10 Sep 2018

Great write up. One thing when you refit the belt make sure it runs in the same direction as before. If fitted the wrong way round they tend to crack and fracture due to a "memory effect", even better if you have gone to the time and trouble to replace the alternator clutch treat it to a new belt.
R

Replaced the alternator belt a month ago after it snapped without warning. Few days ago noticed occasional squeaks followed by awful noise and the thud of what turned out to be both the pulley and belt falling into the undertray. Bought a new belt, then finally weather improved enough to remove the bonnet to reveal the missing pulley. After buying INA pulley and tool, I need to do the same process as above, although the end of the central metal bit from the pulley has rounded off with swarf compared to the above image and I can't currently get the spline bit to engage with the insert ; the T50 does engage with the alternator axle though so I suspect I need to use a hacksaw or Dremel to remove the material that is obscuring the entrance to the splined part. Thought of removing the alternator to facilitate this, the upper bolt undid fine, but the lower one (that I couldn't WD40) sheared off after about 3 turns, directly adjacent to the bolt head, so I think the alternator is irreversibly stuck in place unless I remove the casting that also carries the a/c compressor?

Any thoughts ? -I guess the start point is replacing the pulley now in situ so I need to clean up the pulley remains to get the spline bit to engage.

Tbh if its an old alternator ie original and your keeping the car its far easier to replace the alternator complete with pully
Any vag 140A (guessing its a 140A) PD unit should work afaik some A4s and Passats have a different pulley but same actual body but usually rated at 120A. VW sharan 2006 on tend to have 140A units and second hand but relatively new items can be had for as little as £20
N