Anyone know if this can be fitted to the A2 with a bit of ‘adjustment’?

Tom @2work or Tom @timmus would have thought could answer that question. Perhaps the pair should go into satnavs

This Audi A4 RNS-E Mk1 will trim down perfectly for the A2s aperture. It is exactly the same shaped RNS-E that you've seen attacked with the Dremel in the OEM Thread.

I hope the price is good as there are a lot sellers demanding Mk2 prices for Mk1 head units.

Here is a cheap Mk1 on eBay. It’s actually from the same seller where I got the Seat Exeo Mk2 from. No affiliation.

Here is another cheap Mk1 on eBay. It also comes with the ISO Quadlock Harness Adapter which can cost from £20-40.

Watch both of these items to see what they sell for opposed to watching BIN items that just never sell.
Kind regards,

Thanks for the excellent reply Tom!

This unit also comes with a 6cd loader not sure if that’s any use, a 2015 navigation disk and 2 x sd cards for £150 so probably on the money. Only
problem is I don’t think I’d be great on the dremel

I take it it’ll work with Bose?


These are photos of the unit. 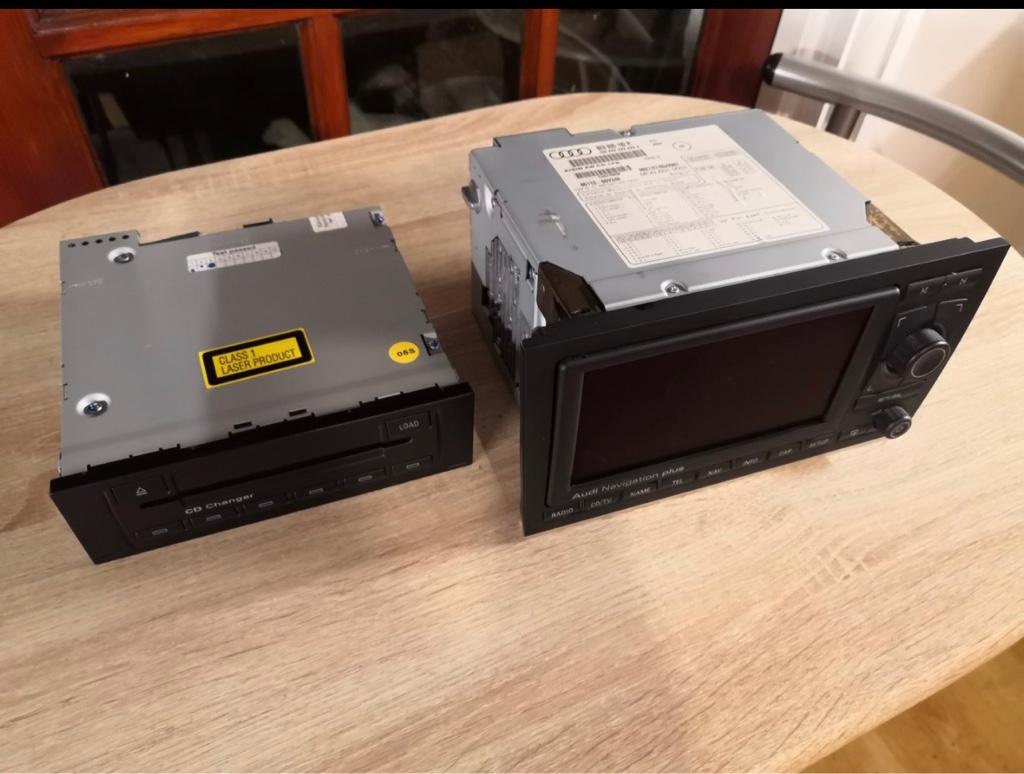 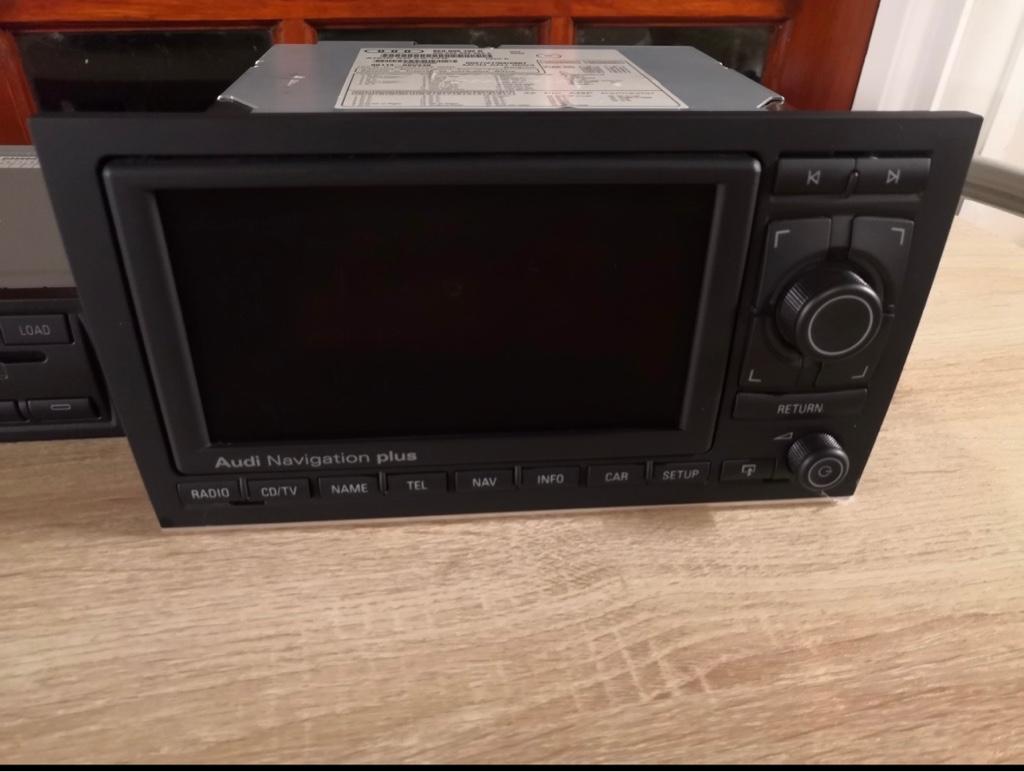 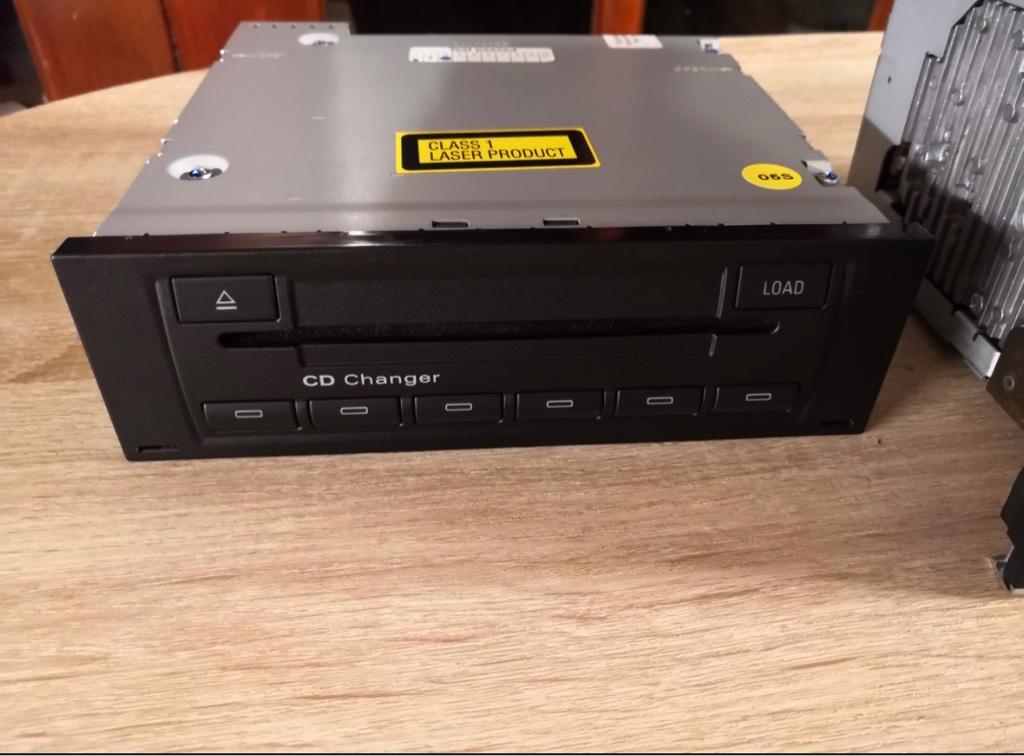 If you've not had it sent to you yet Im happy for you to have it sent to me. Once here Ill gladly trim it down and code it correctly for your A2. You will still require VCDS in your A2 at some point to enable the Nav Page on the DIS Display.

I'll wrap it up very safely and have it back to you using the Royal Mail next days service (as I did for John) which is £32. Extra costs but happy to hell out if you’re not confident enough.

Totally up to you but the trimming down really is a simple task. I can also take you through it over a video call (FaceTime / WhatsApp).

Happy to move to PM if you want me to help out.

Thanks to @2work for his response and offering to fettle any potential purchase to fit the A2.

I trimmed our last one with a hacksaw, I found it easier to get a nice straight line. I previously used a Drexel and it was more difficult IMO.
Ian

Kleynie said:
I trimmed our last one with a hacksaw, I found it easier to get a nice straight line. I previously used a Drexel and it was more difficult IMO.
Ian
Click to expand...

Opposite for me. I trimmed my first one down with a hacksaw but have since moved to using the Dremel.

I find it quicker and easier to get the closest finish before moving to sand paper. Whilst perfecting this task I did try a generic Dremel type appliance but the genuine Dremel is by far the best option for me.

I suppose each option is just as quick as each other, just depends on the person behind the tool of choice. Either way, this is a DIY task and any new RNS-E owner should have a go. You shouldn’t have to pay for this type of thing as it really is 30-60 minutes from masking to fully fitting into an A2.

My wife will agree though that using the hacksaw leaves a lot less plastic in every corner of the kitchen.