I just wanted to say Hi and thank you for the wealth of information that I've already found on here.

I bought a TDI 75 a few weeks ago, primarily as a cheap commuter, but have been really impressed by the car. It's had 2 owners and has 150k miles on it, but it's in amazingly good condition and still feels remarkably solid. Both the car and its comprehensive service history are a credit to its former owners. All I've had to do so far is replace the wiper and the tailgate struts.

Having said that, I've already found a set of 15" alloys to replace the 16" ones it had on, as the roads around here are rather rough and I also want to put all-season tyres on in time. Hi @gills and welcome!
Is this your first A2?
I did my boot struts last year, used these, just watch the boot weight when you remove the first strut: 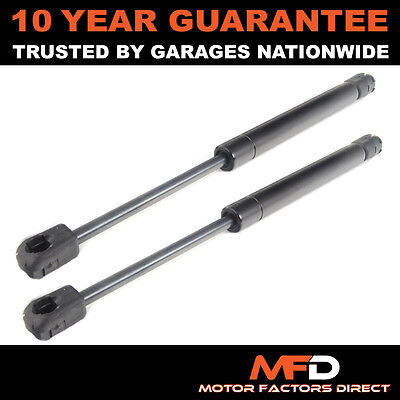 For the wiper keep an eye on the wiper arm these can fail and start to scratch your screen. @depronman does a refurb of those, I also did that last year as well.
A

Welcome. Be prepared to get hooked on these!
If not already done its well worth stumping up £2 to get access to the Marketplace where all sorts of parts and bargains come up.